1993
Establishing his own design office, “designschneider”, in Cologne

2009
Moving the office to Berlin

2000
visiting lecturer at the RWTH ( Faculty of Architecture) in Aachen,
one week seminar: public design for handicapped people

2015
member of the jury for FURNEX Awards

designschneider was founded in 1993 by Michael Schneider in Cologne.
In 2009 designschneider moved to Berlin, where Jan-Patric Metzger joined the studio.

designschneider is dedicated to product, furniture and exhibition design as well as trend research. The design studio has an international client base and is committed to designing new products which are unique, beautiful and functional.

Michael Schneider: “My vision of success is creating products that will be used and enjoyed on a daily basis.” 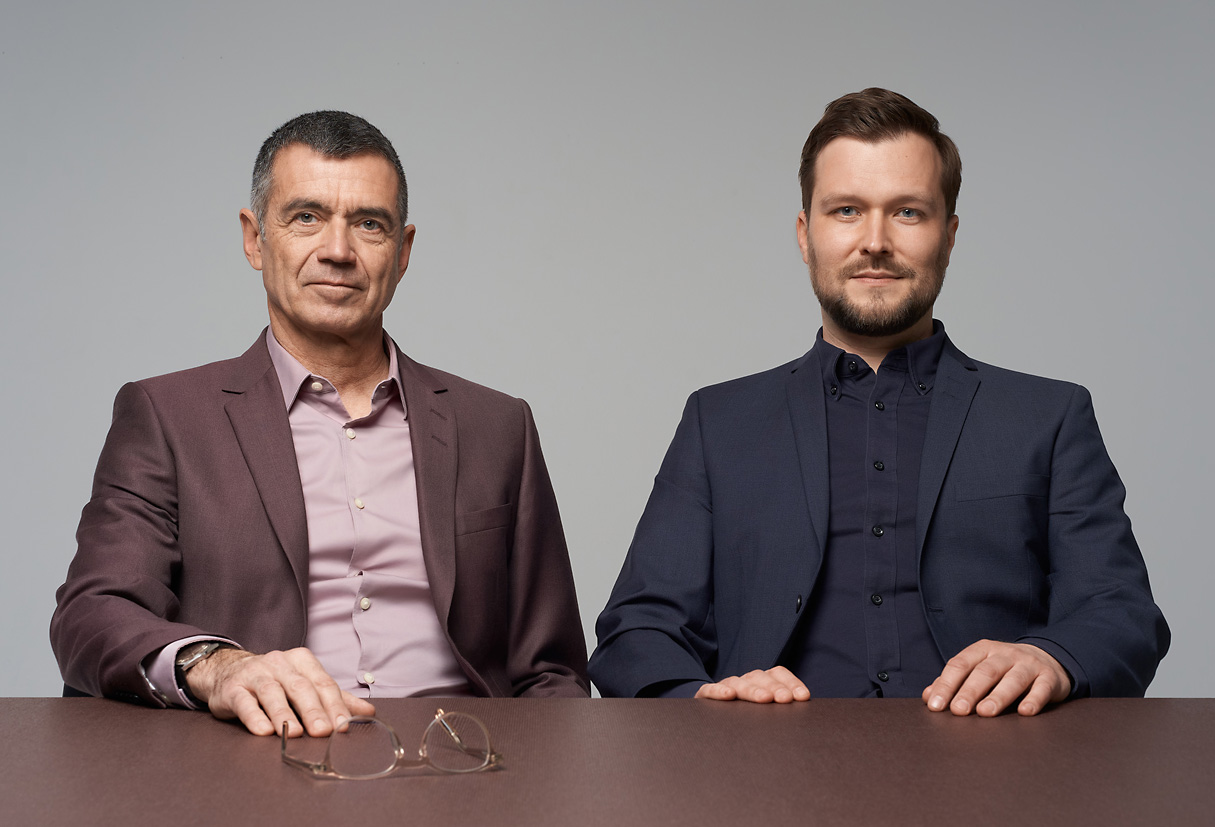